Samsung just officially announced a new handset that runs Android, Spica I5700 Galaxy model, which you can admire in the picture below. The terminal is “younger brother” of Samsung’s I7500 Galaxy and is now available in some European countries. 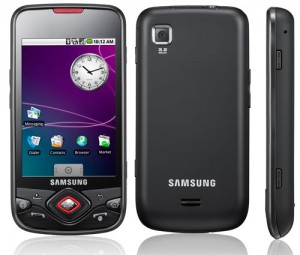